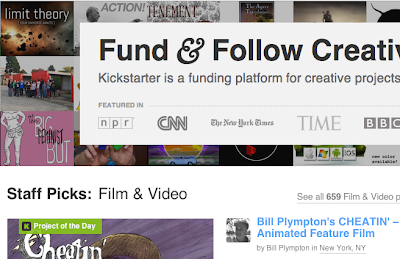 Whenever I read articles about Kickstarter projects and their misgivings, I feel confused at the uproar from investors. People who felt they were lied to, who thought that the product will come out as initially scheduled, who cries foul when no updates have been posted since the funding ended. What part of "investing" eludes them? Isn't is assumed that the production of goods isn't largely based solely on the fact that they fronted the project with their own money?

Clearly, people forget that Kickstarter is an investment site, not a pre-order site. The rules for companies with official release-date products can't apply to Kickstarter projects with an estimated date of delivery. You're only setting up for disappointment if you think like that.

Rather than detailing all the gripes people have with Kickstarter projects, I'm just going to list some things to be cognizant of when funding these projects.


Sure, most of these tips try to spin Kickstarter in a positive light, which is precisely the attitude one must have if people actually fund these projects. There is always the option to never fund these projects, or, as any naysayer would suggest, just avoid them like the plague. But for those that do invest, there was something they saw, that they believed in...enough to support them financially to see it through to the end.
Posted by Unknown at 11:04 PM 0 comments 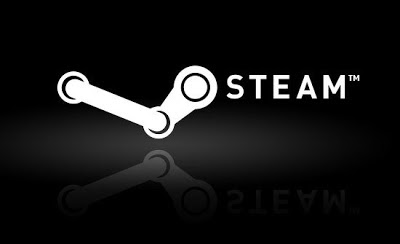 I'm very big on materialism when it comes to games. I enjoy having a physical copy of a game, manually inserting the disk into the console, and then shelving it away like a good book. It's a sense of ownership that a collector feels, and it's something I'll always favor. But, being a new dad and assuming more responsibilities, I sometimes can't afford the luxury of owning tangible copies of games. I guess this was what led me to embrace more of Steam's approach to games.

Yes, I know Steam has been there for a while, and yes, I've had my account for quite some time. But back then, I never felt any value towards owning merely a digital copy of video games. There wasn't even some virtual shelf for me to "place" the games in; the library listing felt so boring, so dull. No longer could I "put my favorite game in the system and hit the power button." All it was now was a simple click on a "play" button on the screen, and I'm up and running. Call me old-fashioned, but that takes away half the enjoyment that video games bring.

However, I overlooked one simple fact. Most of the games offered by Steam can't even afford to become physical copies. Many are just indie games, games created by people who just wanted to bring their project to life without the messiness that physical mediums carry with them, such as publisher and distributor costs. Then I realized the one injustice I brought onto myself for not embracing Steam - I'd deprive myself from many many good games, games I would never have experienced without Steam. 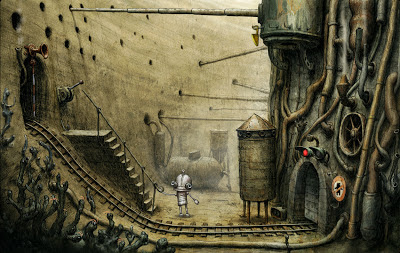 Take Machinarium, for instance. A masterfully artistic point-and-click adventure, Machinarium is a sight to behold. Half the time I'm just admiring the scenery, and the other half playfully struggles with the thoughfully laid-out puzzles throughout. It clearly falls within the same ranks as The Neverhood, Monkey Island, and many LucasArts titles. And I would have missed it if it weren't for Steam. 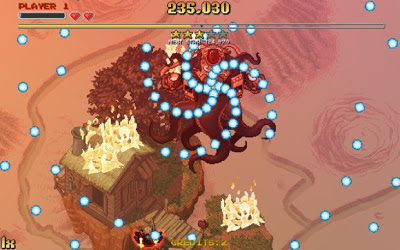 Another game I probably wouldn't have known if it weren't for Steam would be Jamestown, a SHMUP game based in 17th-century British Colonial Mars. That alone should be a selling point. Graphically, it shows the traditional trademarks of a standard SHMUP, from the pixelated graphics to the tiny hitbox on the player to avoid the "bullet hell" that could ensue. Most SHMUP games are exclusive from Japan (being the "bullet hell" masochists they are), so this game would've skirted past my radar if it wasn't for Steam.

While I will still go out of the way to make the occasional materialistic purchase, there's nothing like getting a digital game on the cheap to play at a moment's notice.
Posted by Unknown at 10:24 PM 0 comments

Analog Gaming: Not all games needs to be on TV 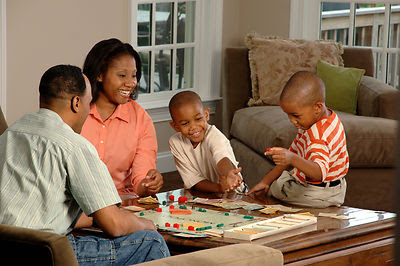 I've played video games for a number of years, from the Atari 2600 days to today, and while the medium has evolved multiple times right before our eyes, it still is just fidgeting fingers on a controller while watching TV. There's a certain detachment from society whenever people play video games, much like how social games on Facebook are anything but, sitting in front of a PC monitor mindlessly clicking on buttons. While today we play a lot of multiplayer games, we're often not with multiple physical bodies in the same room.

What ever happened to the times when people didn't need a console to connect to people for fun, when others didn't need to pay a monthly charge to participate in an online group romp? I can't remember the last time we even played an entertaining game without the aid of electronics, or something where everything involved constant awkward social interactions, like charades or Twister.

With a new child in my life, my priorities as a gamer have changed slightly. A family dynamic demands more family time, and what better way to prepare for that social medium with a nice huddled group for board games?

But gone are the days of Monopoloy, Scrabble, or The Game of Life. No, I want something with a bit more depth, something with a nice theme or mechanic that's fresh and new. Thankfully, there are plenty of games to choose from.

I could...defend a castle from surrounding orcs as they attack from all sides... 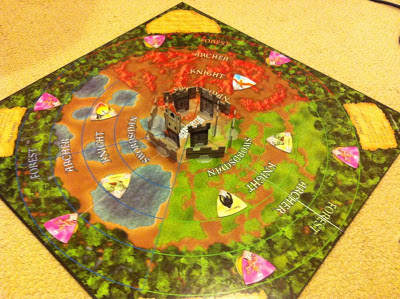 ...or stop deadly viruses from plaguing the entire world... 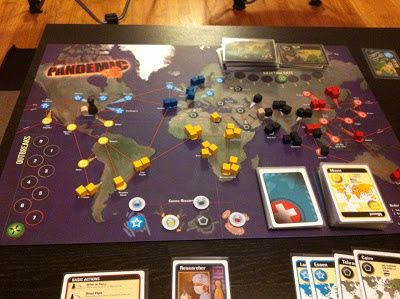 ...or join a group of heroes in a dungeon to kill enemies and loot for treasure. 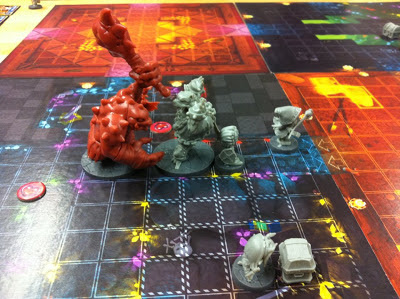 The way I see it, board games are much more tangible than video games, making social interaction the center of attention in every session. It's something I hope to highlight during these Analog Gaming segments.
Posted by Unknown at 3:30 PM 0 comments 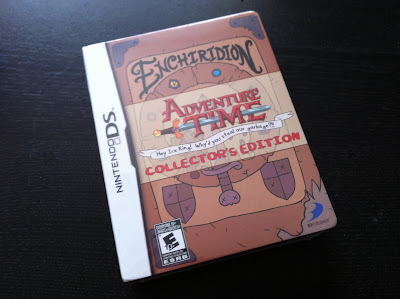 Say what you will about the cartoon Adventure Time, but if it's anything, it's just weird and fast. Sure, most of the stories are simple plots, but they're littered with such random nonsense that even making a burrito can be quite amusing. And the writers enjoy throwing their viewers for a loop. Some stories have a natural beginning, middle, and end. Others, however, sometimes end on an abrupt note, on something that is often not explained until an episode later on in the season. For example, one episode had one of the characters mysteriously vanish at the end, and left it at that until a later episode down the season.

And, through each progressive episode, Adventure Time has developed a strange language and following all its own. With phrases like "oh my glob" and "schnaowzow," the cartoon attracts eclectic and bizarre fans alike.

So, when the 3DS game "Adventure Time: Hey Ice King! Why'd You Steal Our Garbage?!" was announced, the natural assumption is that the video game would be like the cartoon - unique and random. At least, that's what my assumption is.

I've yet to play the game, but I acquired the Collector's Edition, which encases all the goodies into an Enchiridion-shaped box. I've heard from my brother that the game is short - like 7 hours short, even with replay for every hidden thing. But, given my current situation of baby + work, 7 hours would probably be long enough.
Posted by Unknown at 3:06 PM 0 comments

Hiatus gone, and Christmas is upon us! 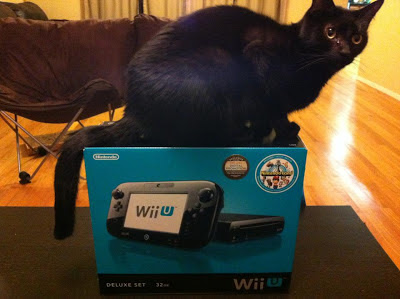 Let's make this return quick. Long story short, new baby and work has kept me extremely busy, so I almost forgot about the Wii U.

So, without a pre-order and some perseverance, I was able to grab myself one.